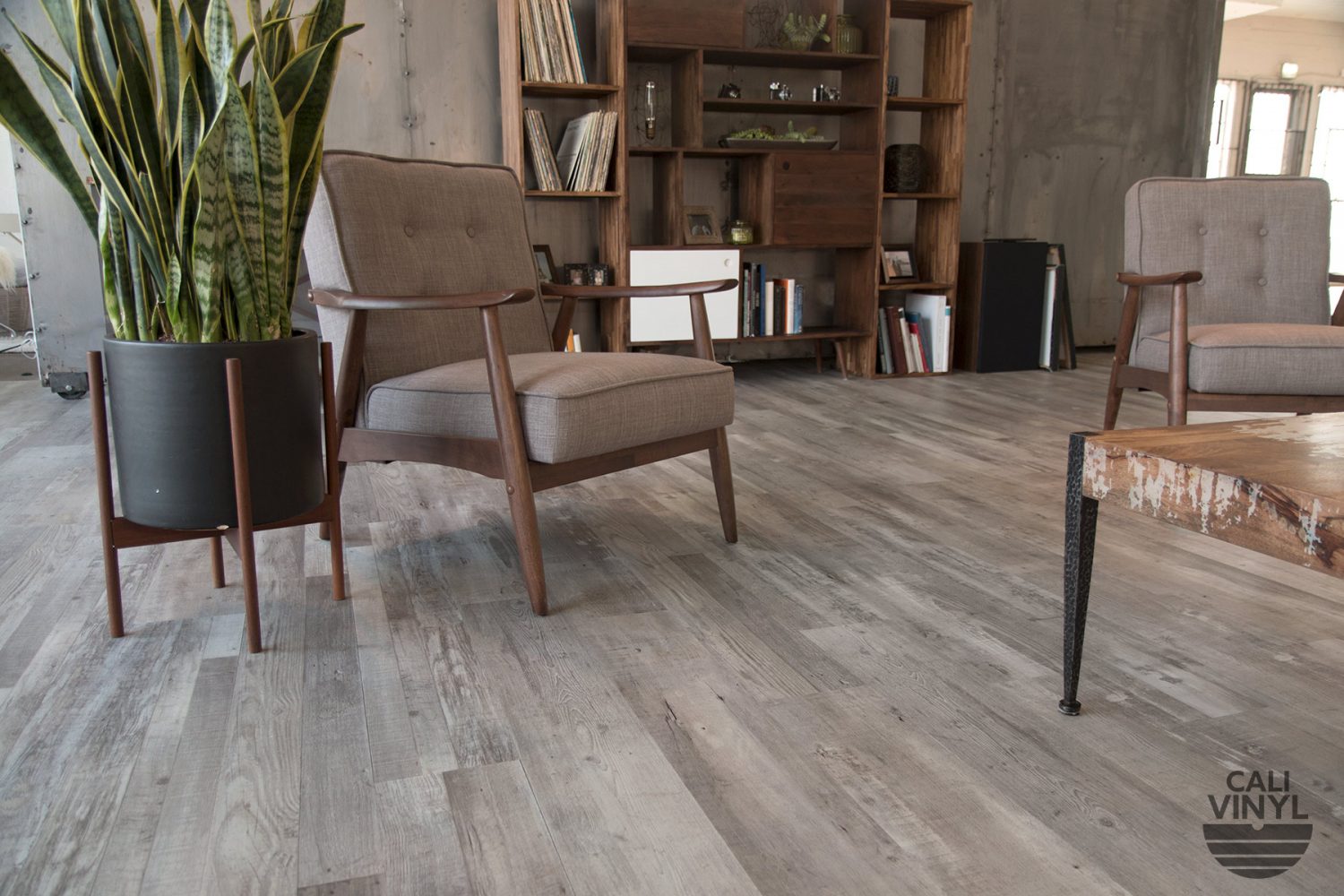 The techniques of carpet weaving are often a family treasured secret. The methods of making Persian area rugs are passed down from generation to generation throughout the history. The art of carpet weaving and art is believed to be introduced by the Persian king Cyrus in 500BC, which is one of the greatest rulers in Persian history. However, Persian nomad tribes of modern day Iran learned about weaving using the wool of the sheep and hand knots that they used for lining the floors of their tents even before the time of Cyrus the Persian king.

During his reign as the king of Persian Empire in 529 B.C. Rugs were made in villages for personal use of the people in their houses and tents with identifiable designs of the specific village or tribe. The artistic design and quality of Persian rugs created a weaving industry that focused on large-scale artistic and commercial enterprise revolving around highly skilled and organized weaving workshops.

As the main product of the empire, carpet weaving has given privileges and attention. The artists would create a carpet designs, and the best designs would be woven by the best weavers in the empire. Trade was established with Europe with Persian area rugs as one of the threads that spurred economic exchange, and Persia reached its golden age. Today, the antique area rugs trade is the second major export-earner after the oil 10 comprising 12% of Iran oil export. This made the 14% of Iranian earns profits and livelihood because rug weaving.